By continuing to browse the site, you agree to our use of cookies Learn more about personal data processing in Personal data policy.

We rethought and changed the design and interface

Product filter by price and PV

We changed the product catalogue

We added a search bar

The new system of referral links

The online store is now translated into English

We are very keen to make our online store better, so we are open to your ideas 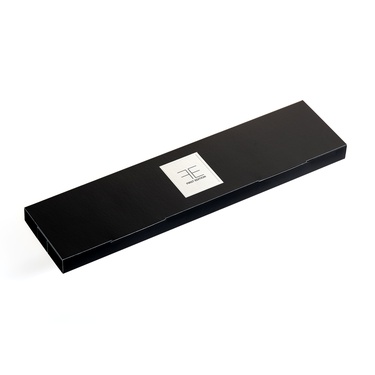 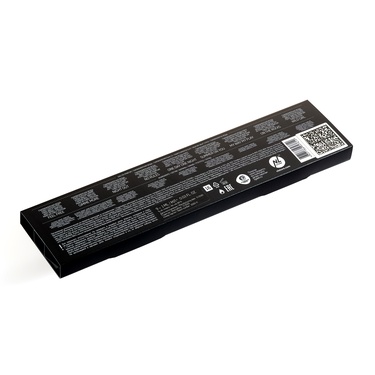 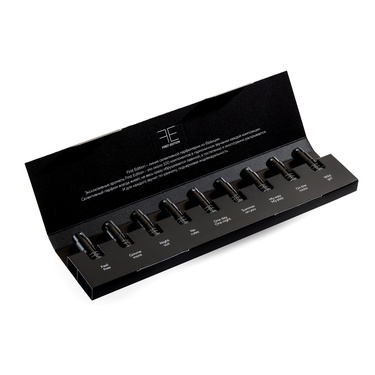 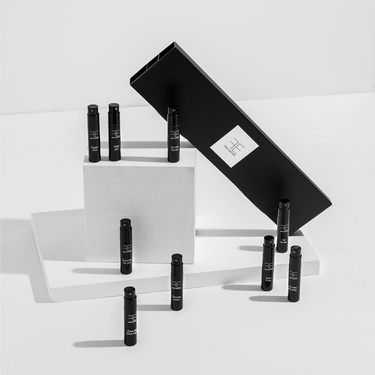 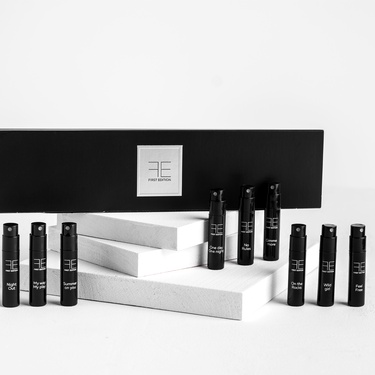 Discovery set First Edition is an opportunity to get acquainted with a collection of nine fragrances of selective perfume made in France: four  women's, two men's and three unisex fragrances.

Pick up at an office:

The exclusive fragrances First Edition are about 100  ingredients that create a harmonious composition of every scent. A selective perfume, like a flower, comes into bloom gradually and in layers. The aroma notes can surprise even when you think you have smelt all of them. First Edition is the special fragrances for those who want to underline their individuality.

My way My play

One Day One Night

Once asked where to use perfume, Coco Chanel responded: “Wherever you want to be kissed”. One should wear perfume on a wrist, an earlobe, an elbow crease, neck or interclavicular ligament.

You can leave feedback
after authorizing

Frequently bought with this item